On Sunday evening, Kim Kardashian West posted a tweet that at the time seemed harmless enough: “do u guys follow me on snap chat?” she wrote. “u really should ;-)”

It was retweeted thousands of times, and those who heeded her call were greeted on Snapchat with footage that has, for want of a less cringeworthy term, broken the Internet. In the undated video, we see her husband Kanye West apparently on a speakerphone call with Taylor Swift, informing her that he was referencing her in his song “Famous.” The lyric in question: “For all my Southside n***** that know me best / I feel like me and Taylor might still have sex / Why? I made that b**** famous.”

Swift appears to be heard on the other end calling the shout-out “tongue in cheek” and saying that she “really appreciate[d]” West giving her a heads-up. (The call is available in its entirety here.)

The years-long feud between the Wests and Swift has been one of the great culture dramas of our age. In February, the Guardian reports, Swift’s representative claimed that “Kanye did not call for approval” about the track, and that Swift was “never made aware of the actual lyric ‘I made that b**** famous.'”

After Kardashian West posted the video, Swift was, er, swift to speak out. “Where is the video of Kanye telling me he was going to call me ‘that b****’ in his song?” she wrote in a statement she shared on Twitter. “It doesn’t exist because it never happened. You don’t get to control someone’s emotional response to being called ‘that b****’ in front of the entire world.”

She goes on to say she has been “falsely painted as a liar,” describing the matter as “character assassination.”

At the time of press, however, the court of popular opinion seemed to be ruling in the Wests’ favor. The hashtag #KimExposedTaylorParty was trending on Twitter into the early hours of Monday morning; click it and find a litany of tweets cheering Kardashian West. 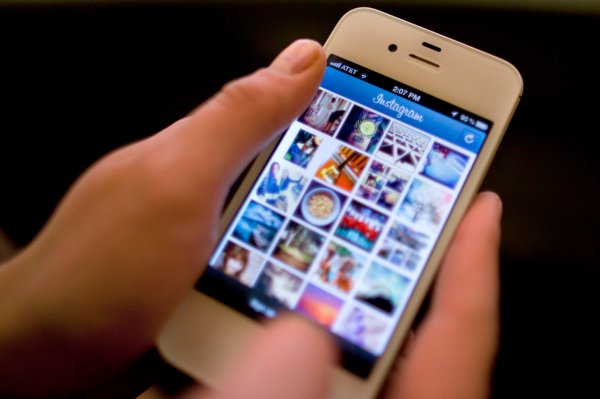