Brady praised his supporters in a Facebook post, saying that the he looked forward to getting back on the field after the suspension is over.

“It has been a challenging 18 months and I have made the difficult decision to no longer proceed with the legal process,” said Brady. “I’m going to work hard to be the best player I can be for the New England Patriots and I look forward to having the opportunity to return to the field this fall.”

The star quarterback was implicated for his role in a plot to deflate footballs in a January 2015 playoff game—a scandal that has since become known as Deflategate.

On Wednesday, the 2nd U.S. Circuit Court of Appeals in Manhattan rejected a request by Brady and the NFL Players Association to reconsider an April ruling, affirming that NFL commissioner Roger Goodell had the power to suspend Brady. 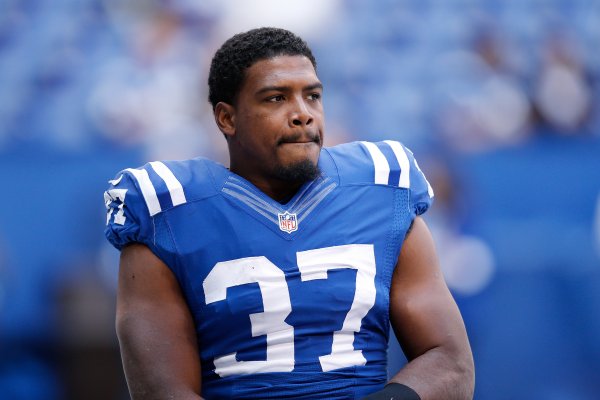