The NES Mini Will Be a Closed Nostalgia Loop

For better or worse, Nintendo’s pint-sized NES Mini will play the games it comes with, and that’s it.

“The console is a standalone device so it cannot connect to the internet or any external storage devices,” a Nintendo rep confirmed to TIME (after a Kotaku report). “The 30 games included with the system were chosen to provide a wide variety of game-play experiences.”

Nintendo startled fans when it unveiled the adorably teensy “Nintendo Classic Edition” on July 14, promising 30 bundled games, an HDMI cable, an AC adapter and an NES Classic Controller for $59.99. Naturally, speculation ensued. Could the system go online? Would there be a store for downloading original NES games? Would Nintendo offer some other way of adding more beyond the base 30? Would the system support the original “blow to make ’em work” game cartridges somehow?

Alas, nope. The NES Mini is what it is: a static glimpse back through time at milestones like Super Mario Bros., The Legend of Zelda, Castlevania, Metroid, Donkey Kong and Final Fantasy. It’s for people who don’t care that you can already play this stuff a zillion other ways, who want the allure of a baby-NES perched in their entertainment centers like an iconic artifact you’d dangle from a rearview mirror. And it’ll probably do well, 30 games or no, because as Wired‘s Chris Kohler aptly puts it: “Old Nintendo is arguably more popular than new Nintendo.” 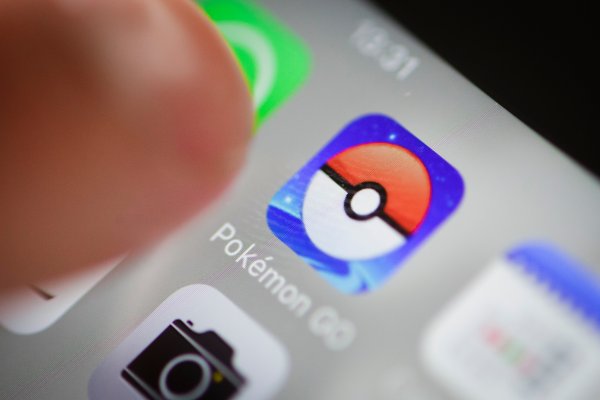