When it comes to parenthood, Mick Jagger evidently can’t get no satisfaction — the 72-year-old rocker is about to become father to an eighth child.

Jagger already has seven children, of ages ranging from 17 to 45. He had his other children with Marsha Hunt, Bianca Jagger, Jerry Hall and Luciana Gimenez Morad. He is also a great-grandfather.

The rock icon started dating Hamrick after the suicide of L’Wren Scott in 2014, his partner for 13 years. Two months ago, Ronnie Wood, Rolling Stones guitarist, also became a father at age 68. His wife Sally Humphreys gave birth to twin girls. 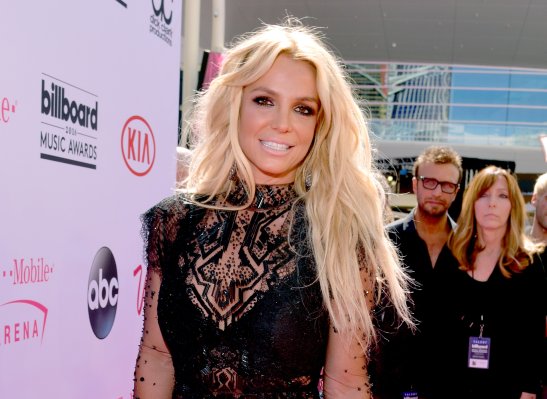 Britney Spears Officially Drops Her New Single Make Me
Next Up: Editor's Pick