How World Leaders Reacted to the Attack in Nice, France

Following the attack on a Bastille Day parade in the French seaside town of Nice, where a man driving a truck deliberately ran over dozens of people and killed at least 84, heads of state and other prominent leaders across the world expressed their outrage and condolences.

French President François Hollande wrote on Twitter that his country was “bereaved and afflicted” but stronger than “the fanatics that want to strike her today,” a sentiment he would later repeat in an address to the nation.

Presidential candidates Hillary Clinton and Donald Trump also issued statements, with Trump postponing the announcement of his choice of running mate due to the attack. 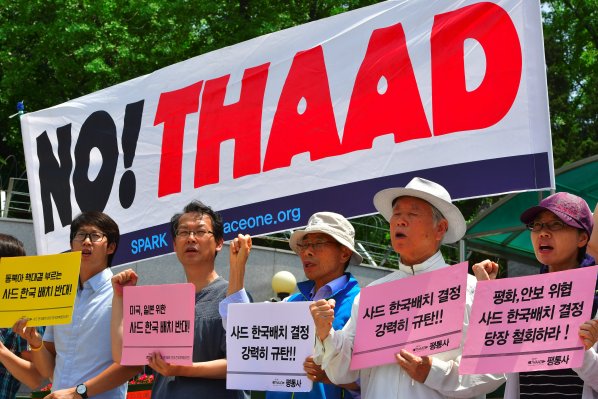 Backlash Over THAAD in South Korea
Next Up: Editor's Pick