Terrorist Attack Comes as France Celebrates Bastille Day, a Symbol of the End of Tyranny

The attack on the French Riviera city of Nice Thursday, when a driver plowed a truck into crowds of people, killing at least 84, came as France was celebrating its national holiday of Bastille Day.

The holiday, officially known as La Fête National, commemorates the historic storming of the Bastille — a notorious royal fortress turned jail that held political prisoners — on July 14, 1789. The seizure came at the start of the French Revolution, which ultimately overthrew the oppressive Bourbon monarchy under King Louis XVI.

As Nice comes to grips with Thursday’s tragedy, several voices have noted the attack appeared symbolic in its motivation.

Read More: What Actually Happened on the Original Bastille Day

In his predawn address Friday, French President François Hollande said, “France has been struck on the day of her national holiday … the symbol of liberty,” according to the Guardian.

And French regional lawmaker Éric Ciotti said the attack came on a “symbolic day,” the Telegraph reports. “Families who were sharing a moment of leisure were targeted. It was a symbolic day in a symbolic place. That … motivated the attack,” he said.

Police have not commented on a motive, but French officials believe the attack was an act of terrorism. No group has yet claimed responsibility.

In Nice, people had congregated along the Promenade des Anglais on the Nice seafront to watch the annual fireworks, a tradition that lights up cities all over the country on July 14. Every year, France’s fifth largest city hosts several concerts along the promenade, where a military parade also unfolds.

“People were celebrating and it was so peaceful, it was a festivity vibe, it was right after the fireworks that the truck came and ran over people,” Maryam Violet, an Iranian journalist visiting Nice, told the Guardian. 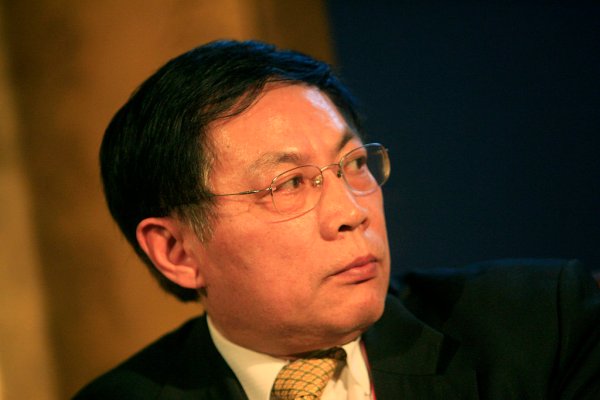