Multiple people were killed when a truck plowed into a crowd, according to the mayor of Nice, France.

Mayor Christian Estrosi tweeted late Thursday that there are “tens of deaths.”

“Dear Nice residents, the driver of a truck appears to have caused tens of deaths. Stay for the moment in your homes. More info to come,” Estrosi said in a tweet.

An eyewitness told the Associated Press that the truck drove into the crowd before a man emerged from it and began to shoot. There were “bodies everywhere,” the witness, Wassim Bouhlel, said.

The crowd was celebrating Bastille Day and police in the area are advising people to stay indoors, as there is a possibility that the incident was an attack.

With reporting from Vivienne Walt 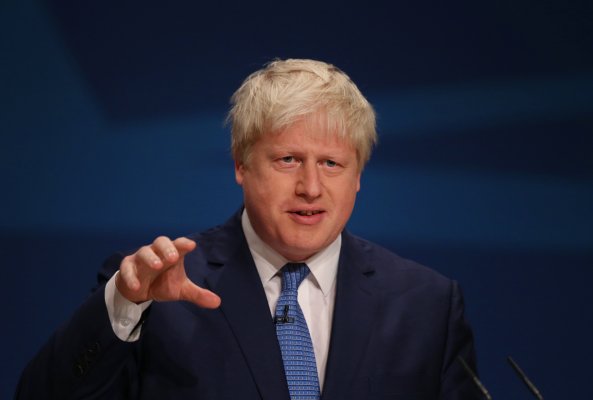 British Foreign Secretary Boris Johnson Had Mistakes in His Book
Next Up: Editor's Pick