Tom Hiddleston received his first Emmy nomination Thursday for his role as Jonathan Pine on The Night Manager, but for many, the most interesting aspect of the 35-year-old actor’s life remained his budding romance with Taylor Swift. In an interview with The Hollywood Reporter following the award nod, he was asked about the nature of his relationship with the 1989 artist—which many have speculated has been anything but genuine since the pair were first spotted together in June.

However, Hiddleston had some news for the skeptics out there. “Well, um. How best to put this?” he said. “That notion is—look, the truth is that Taylor Swift and I are together, and we’re very happy. Thanks for asking. That’s the truth. It’s not a publicity stunt.”

So there you have it, folks, straight from the horse’s mouth. Hiddleswift is in it for the long haul. 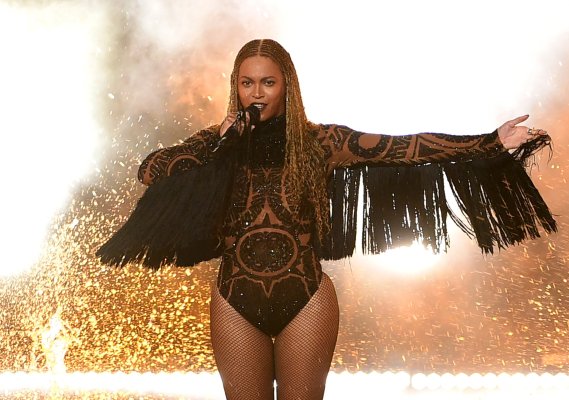 Beyoncé Is One Step Closer to the Elusive EGOT
Next Up: Editor's Pick