A memorial outside the Pulse nightclub on July 11, 2016, in Orlando, Fla.
John Raoux—AP
By Julia Zorthian

There was a break-in sometime from Wednesday night to Thursday morning at Pulse Nightclub in Orlando, the location of the attack that killed 49 last month, according to the Orlando Police Department.

Employees who drove by the club around 3 a.m. noticed the vehicle gate was open and secured it; the next morning, the owners realized plywood barring one of the entrances to the club had been removed, leaving the club accessible overnight. The OPD confirmed someone had broken in by prying away the plywood Thursday afternoon, according to the police report.

Pulse Nightclub had just been returned to the owners on Wednesday by police for the first time since the June 12 shooting. The police department could not be immediately reached for comment Thursday. 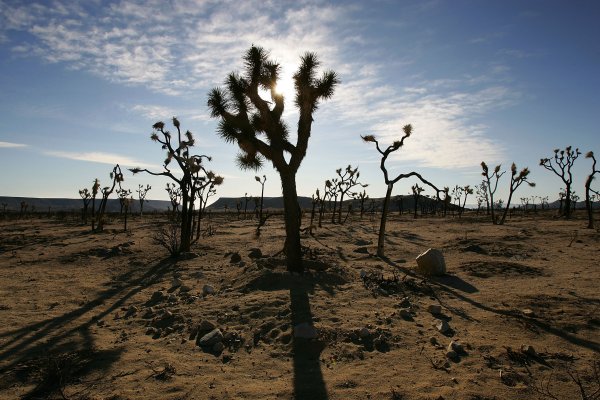 Mom Leaves Her Kids in the Desert With No Shoes or Water as Punishment
Next Up: Editor's Pick