Investigators are trying to determine whether the officers were justified in using deadly force during the shooting last month, Fresno Police Chief Jerry Dyer said at a news conference, according to the Washington Post. The teenager was unarmed when he was shot four times, authorities said.

“Were the last two rounds fired by the officers necessary? Based on a reasonable fear, did the officers have to use deadly force? I do not have the answer to that today,” Dyer said, according to the Guardian. “That video was extremely disturbing to watch.”

In the video, Noble ignores repeated warnings by the officers to show both of his hands. He can be seen appearing to hide his hands behind his back. Two shots are fired after the teenager disobeys commands to get on the ground and stop walking toward the officers. Noble continues to reach toward his waist before he is shot two more times.

The Los Angeles Times reported that the object in his hand was malleable clay.

Noble was pulled over June 25 at a gas station in Fresno after police received a report of a man carrying a rifle, according to the Post. 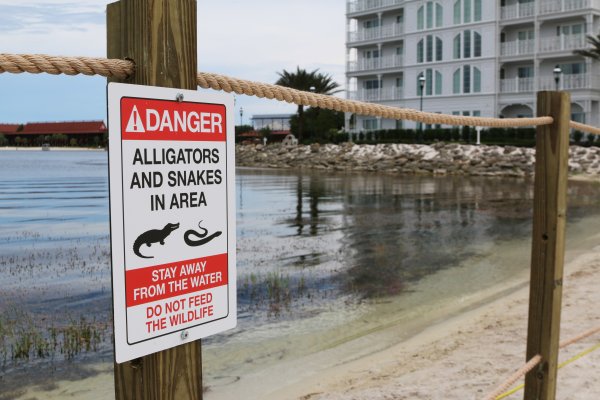 Disney Firefighters Warned To Stop Feeding Gators Before Attack
Next Up: Editor's Pick