How People Are Using Starbucks to Support Black Lives Matter

Starbucks customers have begun changing the names on their orders to “Black Lives Matter,” as a way of getting baristas to call out the phrase when a drink order is ready.

Lex Cross, a 33-year-old photographer and spoken word poet who writes about his experiences of racism, came up with the idea in the aftermath of the fatal police shootings of Philando Castile and Alton Sterling. Like many of those who were disturbed by the deaths, Cross was trying to think of a way to incorporate activism into his daily life. He decided to change his name to #blacklivesmatter in his Starbucks app, so that the barista would have to shout out the phrase whenever his coffee order was ready.

Cross thought of the name change after remembering how on Mother’s Day, as a tribute to his mother who died a few years ago, he changed his name in the app to his mother’s name and ordered his mother’s favorite drink, he told BuzzFeed News.

Other customers are following Cross’ lead on the “Black Lives Matter” name change and posting about it on social media. 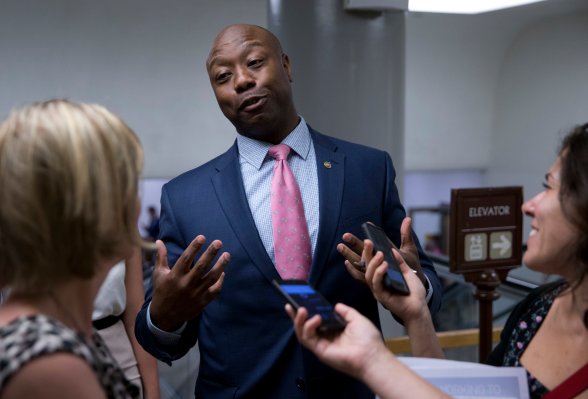