Walt Disney World posted signs at its resort in Lake Buena Vista, Fla., after a 2-year-old Nebraska boy was killed by an alligator at Disney World.
AP—AP
By Abigail Abrams

Firefighters at Walt Disney World were warned to top feeding alligators just two months before an alligator killed a toddler there.

Reedy Creek Emergency Services reprimanded firefighters for feeding at least one of two alligators at a station less than a half mile from Seven Seas Lagoon, where the toddler was killed, according to emails obtained by the Orlando Sentinel. Feeding an alligator is illegal because it can cause the reptiles to lose their natural fear of humans.

The emails said that some employees complained about the presence of the alligators after seeing one near their office’s parking lot. Those employees were afraid of the reptile and asked officials to remove it.

Reedy Creek District Administrator John Classe said animal control was called, but did not know if the alligator had been removed. Gators that cause problems and are less than 4 feet long are typically relocated, while larger ones are trapped and killed by state officials.

The alligator that killed 2-year-old Lane Graves in June was between 4 and 7 feet long. Classe said he did not think the alligators from the fire station were involved in the attack on Lane. 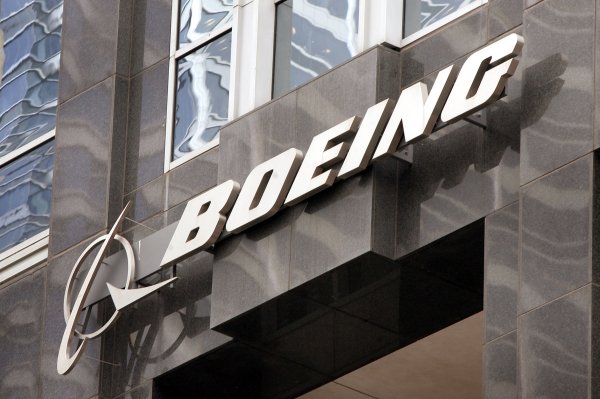 Chinese Man Sentenced to Prison for Hacking Boeing
Next Up: Editor's Pick