Delta Airlines will reduce flight capacity to the United Kingdom following concerns over Brexit and the decline in the British pound, the airline said Thursday.

The Atlanta-based airline said it would cut capacity between the United States and the U.K. by 6 percentage points in its winter schedule, Delta said in an earnings announcement. The airline operates 10 daily flights from London and Manchester to the U.S., according to the company’s website. The airline also holds a 49% stake in Virgin Atlantic, which operates out of London.

Airlines rank among the companies most concerned with the fallout from a British vote to leave the European Union. Officials at British Airways, RyanAir and Virgin Atlantic have all said that the vote could hurt their business. 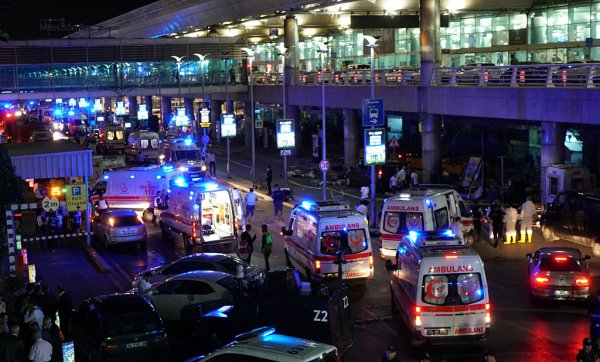 FAA Grounds All Flights Between U.S. and Istanbul After Airport Bombing
Next Up: Editor's Pick