Chinese Man Sentenced to Prison for Trying to Hack Boeing

A Chinese businessman was sentenced to nearly four years in U.S. prison for attempting to hack into the computer networks of U.S. defense contractors including Boeing, according to reports.

The hacking attempt by Su Bin, 51, was part of a plot by Chinese defense officials to gain access to designs of military aircraft, prosecutors said. Su, who prosecutors said worked with two co-conspirators, traveled between the U.S. and China at least 10 times between 2008 and 2014 to obtain the data.

Chinese defense officials denied that the country’s government was involved in the hacking. “The so-called case of Chinese soldiers being involved in stealing secrets from the United States is acting on hearsay and has ulterior motives,” Chinese Foreign Ministry spokesman Lu Kang said, according to a Reuters report.

Chinese hackers have infiltrated federal computer networks in the past and U.S. security officials view hacking as a top threat. 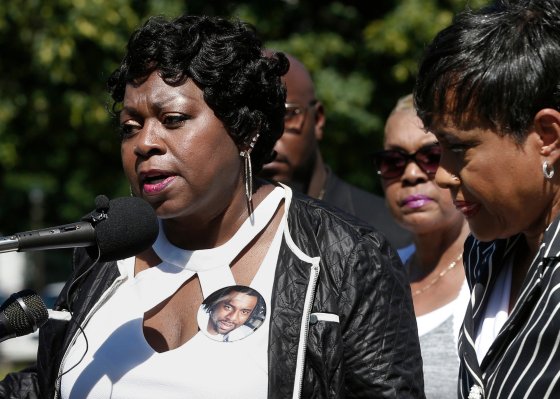