Binali Yildirim, Turkish Prime Minister and leader of the Justice and Development Party, delivers a speech during the party's meeting in Ankara on July 13, 2016
Adem Altan—AFP/Getty Images
By Rishi Iyengar

Turkey’s Prime Minister delivered a shock to the Syrian opposition leadership based in his country, after saying Wednesday that the Turkish government could potentially mend relations with the authoritarian government of Syria’s President Bashar Assad.

“I am sure that we will return ties with Syria to normal,” the Guardian quoted Binali Yildirim as saying during a televised speech.

“In order for counterterrorism efforts to succeed, there has to be stability in Syria and Iraq,” Yildirim added. “We normalized our relations with Israel and Russia. I’m sure we will go back to normal relations with Syria as well.”

His comments mark a significant shift — albeit one that senior government figures insist is not official — in Turkey’s stance of pushing for Assad’s ouster.

But Turkish officials said Yildirim’s comments did not mark a change in policy on Assad. “We hope, at some point, relations between Turkey and Syria will get back to normal,” a senior official told the Guardian. “That’s what it is. That’s all it is.” 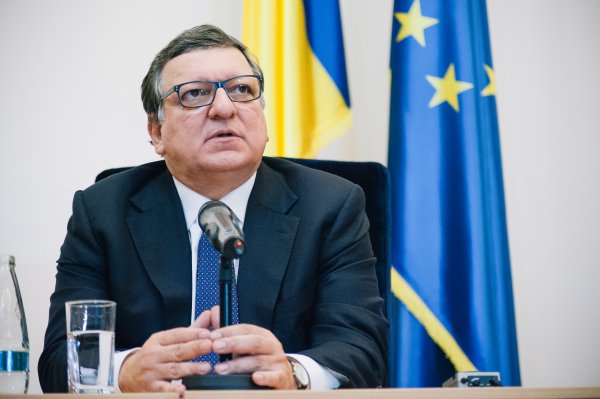