Americans Think Race Relations Are at Their Worst Point in Years, Poll Finds

Americans believe that racial discontent is at the highest point since the Obama presidency began, with 69 percent of respondents in a new poll saying race relations in the country right now are poor.

The New York Times and CBS conducted the poll from Friday through Tuesday, the period directly after the killings of Alton Sterling, Philando Castile and five police officers in Dallas. The poll also found that 6 out of 10 respondents thought race relations in America are getting worse — a marked increase from 38 percent who said the same a year ago, the Times reports. The poll surveyed 1,600 people throughout the United States.

The racial strife found in the poll matches the levels recorded during the riots in Los Angeles in 1992 over the Rodney King beating case. 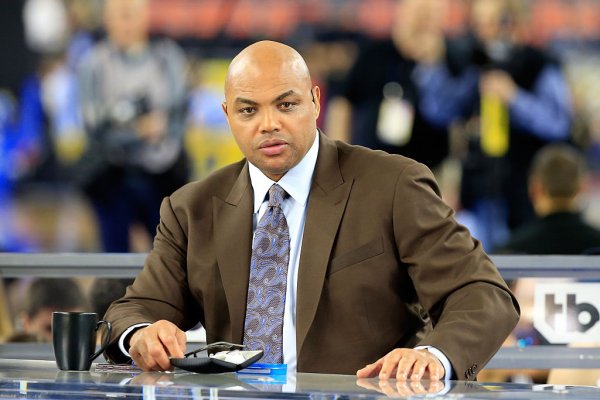 Charles Barkley Says Black People Have ‘Got to Do Better’ Amid Racial Tensions
Next Up: Editor's Pick