In a Facebook post, Mayor Eduardo Paes pleaded with Nintendo to launch the app in the 2016 Olympics host city before the games begin.

According to Facebook, the post translates to “Hello, Nintendo! 23 days to go to the Olympics Rio 2016. The whole world is coming here. Come too!#‎Cidadeolímpica‬ ‪#‎rio2016‬#‎pokemongonobrasil‬”

Pokémon Go has rapidly spread its way across the United States, but it has yet to make its way down to Brazil, according to NBC Sports. The game is still limited in other countries, though it launched in Germany on Wednesday. 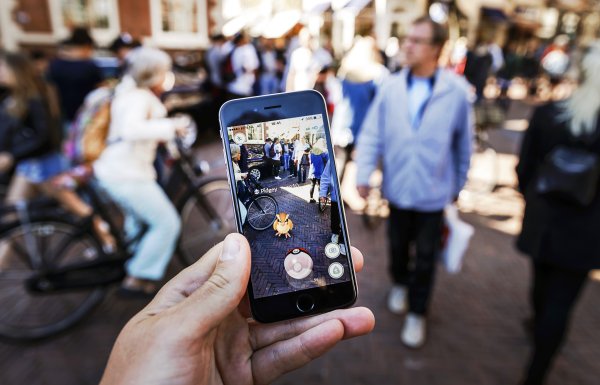 Pennsylvania Teenager Hit By Car While Playing Pokémon Go
Next Up: Editor's Pick