Kit Harington — the actor known to most as Jon Snow in Game of Thrones — is spending his off-season performing on stage in London’s West End in a play called Doctor Faustus.

But although Harington can try to shave his beard and escape his reputation as King of the North by playing another character, his rabid fans aren’t fooled. Instead, they’re following wherever he goes — and that’s becoming a problem. Like when they decide to bring in McDonald’s chicken nuggets and french fries to snack on during the show.

“What amazed me most was this audience, many of them Game of Thrones fans, could see nothing wrong in talking, eating and taking pictures throughout the show – or complaining when asked to stop,” he writes.

“Have West End theatre audiences sunk to a new low?” asks theater producer Richard Jordan in an op-ed for The Stage. He went to see Doctor Faustus — and rates his experience as possibly the worst audience he has ever encountered. “The couple to my left ate their way through a large tub of popcorn during Act I, while the couple on my right chomped through a packet of crisps. It was like listening to eating in Dolby Stereo, and sadly at the expense of being able to properly hear the lines being spoken on stage,” Jordan writes.

He also said that the “blatant” use of cell phones to record video and take pictures couldn’t even be stemmed by the ushers, who “in the end just gave up.”

So while ticket sales may be strong, thanks to Harington’s star power, it looks like the Thrones fans may bring a whole other set of challenges. 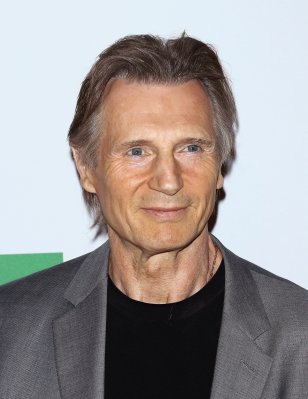