A teenager in a Pittsburgh suburb remained hospitalized on Wednesday, after being hit by a car while playing the mobile gaming phenomenon Pokémon Go.

Autumn Deiseroth, 15, was struck Tuesday while crossing a busy road on her way home after catching a Pokémon near a museum in Tarentum, according to local CBS station KDKA. She said she had looked both ways before crossing the street and wasn’t looking at her phone when she was hit.

“The Pokémon game took her across a major highway at 5 o’clock in the evening, which is rush hour,” her mother, Tracy Nolan, said in an interview with local Channel 11 News. “Parents, don’t let your kids play this game because you don’t want to go through what I went through last night. I really thought I was losing my daughter.”

Read more: Meet the Mastermind Behind This Summer’s Pokémon Craze

Deiseroth suffered bruising and minor injuries and was expected to be released from the hospital on Wednesday, KDKA reported. She has also deleted the app from her phone. 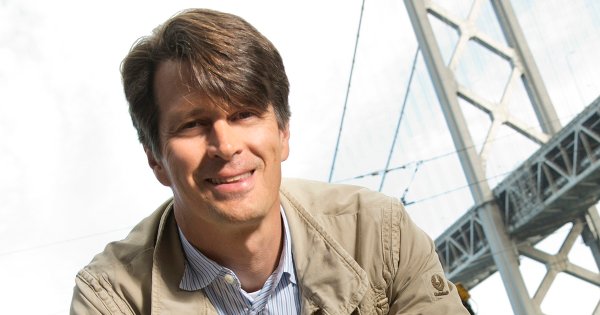 Meet the Mastermind Behind Pokémon Go
Next Up: Editor's Pick