Hillary Clinton on Wednesday called for unity, acknowledging a “sense of division” among Americans stemming from violence and partisanship.

She spoke at the Old State House in Springfield, Ill., where Abraham Lincoln delivered a historic speech about national division nearly 160 years ago, saying those words “still hold resonance for us now.”

“The challenges we face today do not approach those of Lincoln’s time. Not even close, and we should be very clear about that. But recent events have left people across America asking hard questions about whether we are still a house divided,” she said. “Despite our best efforts and highest hopes, America’s long struggle with race is far from finished. In just the past week, we saw black men killed by police and five police officers killed by a sniper targeting white police.”

Here is the full text of her speech: 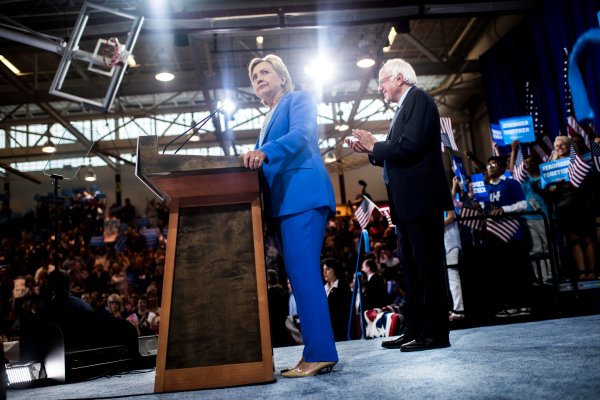 Hillary Clinton Calls for Unity
Next Up: Editor's Pick