Calvin Harris took to Twitter almost immediately after reports surfaced Wednesday that his ex-girlfriend Taylor Swift wrote his song with Rihanna, “This Is What You Came For,” under the pseudonym Nils Sjoberg.

The 32-year-old DJ began by praising Swift for her work on the track, tweeting, “And she sings on a little bit of it too…Amazing lyric writer and she smashed it as usual.”

But he quickly turned to criticizing the 1989 artist and her team for the way in which the announcement was made.

Harris then began to address Swift directly, alluding to her new relationship with actor Tom Hiddleston.

He even referenced the infamous alleged feud between Swift and fellow pop star Katy Perry. “I know you’re off tour and you need someone new to try and bury like Katy ETC but I’m not that guy, sorry,” he wrote. “I won’t allow it.”

However, he wrapped his rant up on a more positive note. 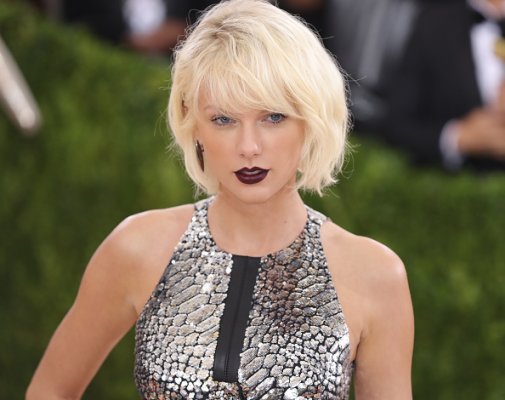 Taylor Swift Wrote Calvin Harris and Rihanna's 'This Is What You Came For' Under a Fake Name
Next Up: Editor's Pick