Taylor Swift has been revealed as the writer behind ex-boyfriend Calvin Harris and Rihanna’s hit song “This Is What You Came For.” The 1989 artist — whose new relationship with Tom Hiddleston has created a media storm over the past few weeks — wrote the summer single under the pseudonym Nils Sjoberg, her representative confirmed to TIME.

The track was released around a month prior to Swift and Harris’s public announcement of their breakup. However, some are now speculating that it is partly to blame for their split, citing an interview in which Harris told Ryan Seacrest that he could not foresee himself collaborating with Swift as a source of tension in their relationship. “You know, we haven’t even spoken about it,” he told Seacrest while promoting the song. “I can’t see it happening though.”

Harris responded to the news on Twitter Wednesday, saying he was upset by the reports. “Hurtful to me at this point that her and her team would go so far out of their way to try and make ME look bad at this stage though,” he wrote. 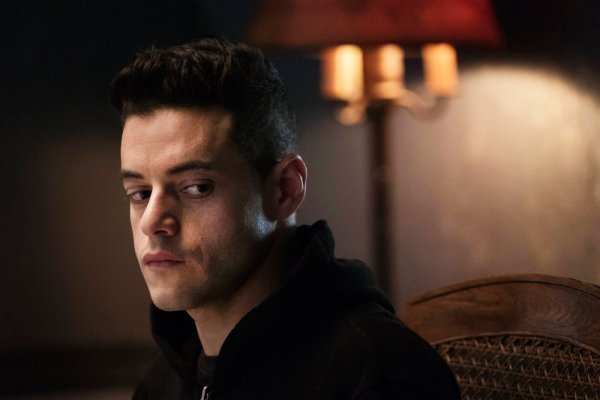