American Gored During Spain's Running of the Bulls

An American was injured along with five other runners Wednesday in Pamplona, Spain during the city’s San Fermin festival bull run.

Matthew Labin, 39, was gored in the thigh when one of six bulls crashed into a group of runners near a fence, according to the Associated Press.

Local officials report that Labin’s condition is not life threatening and said that another American, Jake Ramirez, 53, was treated for an ankle injury.

Twelve people, including four Americans, have been injured since the start of the nine-day festival on July 7, according to the AP. The bulls run more than half a mile on a street course towards the city’s bull ring, where they face matadors in afternoon bullfights. 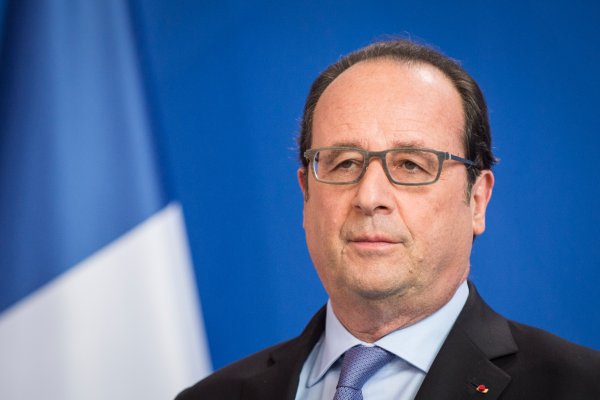