Apple May Be Planning a Big Redesign of a Major Product

An image depicting a pair of Apple EarPods with a Lightning connector (read: not a 3.5mm headphone jack) have been leaked online. That’s important, because it’s rumored that Apple plans to drop the headphone jack on the iPhone 7. Users will instead be forced to plug in headphones via the Lightning port, rendering the majority of headphones useless without an adapter.

The image was posted to Twitter by prolific tipster and journalist Steve Hemmerstoffer, who has a reliable track record for mobile leaks. Unfortunately, it’s impossible for us to verify the legitimacy of the EarPods. After all, it would be very easy to fake such an image.

However, don’t forget that Apple has been rumored to abandon the 3.5mm audio jack for many months. If that turns out to be true, it would be very surprising if Apple chose not to release Lightning-connector EarPods alongside the new iPhone 7.

Apple is expected to unveil the iPhone 7 at its annual September product launch. The company is keeping a lid on details for now however, so take all pre-launch reports with due caution. 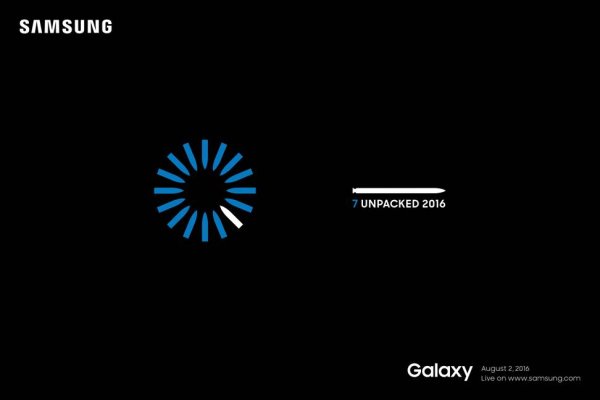 Samsung's Next Big Galaxy Phone is Coming Next Month
Next Up: Editor's Pick