On his last day as Prime Minister of the U.K., David Cameron has taken some gentle ribbing for leaving Larry the Cat behind at 10 Downing Street, with papers like the Telegraph calling him “a dog person” who “didn’t like Larry” and “doesn’t like cats.”

Of course, Larry the Cat, a.k.a. the Chief Mouser, never actually belonged to Cameron. As a government official told the BBC, “It’s a civil servant’s cat and does not belong to the Camerons—he will be staying.”

Still, Cameron tried to prove that he does indeed feel affectionately toward Larry on Wednesday, tweeting out a photo of himself with his feline friend on his lap, captioning the image “Proof.”

New Prime Minister Theresa May will now take over the post—along with the care of little Larry. 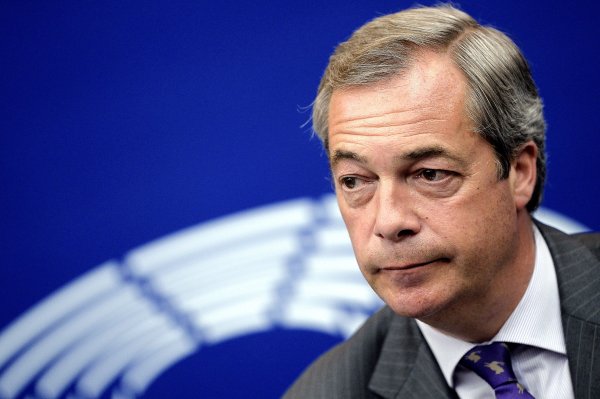