Hundreds of people have been abducted and tortured by Egypt’s National Security Agency in an “unprecedented spike” of enforced disappearances since 2015, according to a report issued by Amnesty International on Wednesday.

The wave of disappearances of students, political activists, and protesters—some as young as 14—is part of a broad crackdown on dissent, the BBC reports. Local NGOs say three to four people on average disappear daily. Victims are allegedly taken from their homes and held for months, sometimes blindfolded and handcuffed for the entirety. 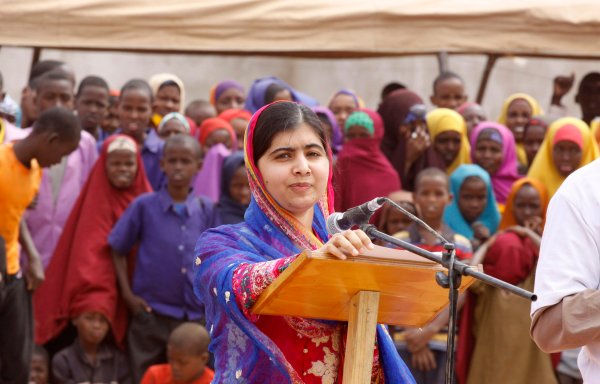