President Barack Obama spoke Tuesday at a memorial service in Dallas for the five police officers killed in an ambush last week, calling on Americans to forge consensus and fight cynicism.

“I understand how Americans are feeling,” Obama said. “But Dallas, I’m here to say we must reject such despair. I’m here to insist that we are not as divided as we seem. And I know that because I know America. I know how far we’ve come against impossible odds.”

Here are his remarks from the service at the Morton H. Meyerson Symphony Center: 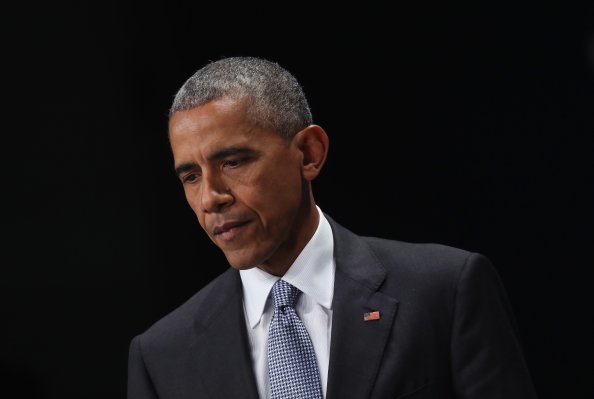 President Obama: America 'Not as Divided as Some Have Suggested'
Next Up: Editor's Pick