As the Republican Party gathers in Cleveland this week to officially nominate its candidate for President, the GOP will head into this year’s election with an official party platform that was decided on after much debate on issues ranging from Internet pornography to the idea of a wall along the Mexican border.

The issues were far different 160 years ago, the first time the Republican Party ran a candidate for president. When the Republican Party was founded in the 1850s, amid the crumbling of other political parties and an increasingly inevitable national conflict over slavery, that first platform was a chance to make clear just what the new party stood for: opposition to the extension of slavery, belief in the sovereignty of the federal government, and the continued devotion to the constitutional ideal of liberty and equality for all.

Here is that original platform in full: 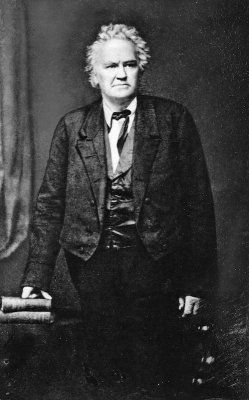 Ohio's Long History With the Republican Party
Next Up: Editor's Pick