There’s new evidence that to one important man, Beyoncé is way more relevant than the President of the United States.

TODAY’s Hoda Kotb interviewed actor Javier Muñoz, who replaced Lin-Manuel Miranda in the title role of Hamilton. Does he get stage fright filling his partner’s shoes? Not at all.

“I don’t get nervous. Nervous means that I doubt myself.” Big talk, new guy. President Obama showed up to his performance, but so did Beyoncé and her husband, Jay-Z.

Hoda asks him, “who was more unnerving?”

“Jay-Z and Beyoncé. Totally more unnerving. Oh my gosh, man, I squealed like a child and collapsed behind the dressing chair in my underwear,” Muñoz said.

This is what happens on the joyous night that the queen descends from the kingdom of heaven where she recorded “Halo,” to drop in on a humble theater. There’s a subterranean rumble, more powerful than the most powerful leader of the world. Because to the star, he’s nothing more than a B-class fanboy in comparison.

Watch to see the picture of him losing his mind below. 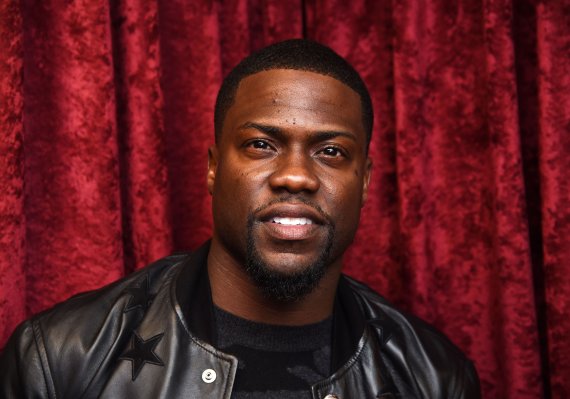 These 10 Celebrities Made the Most Money This Year, According to Forbes
Next Up: Editor's Pick