Although Force Awakens director J.J. Abrams has previously stated that Princess Leia can use the Force and has just chosen not to train in it, there is still some speculation over how much natural ability the female Skywalker possesses.

There have been inklings of her Force ability in the movies, like when she knew Luke was alive when the Death Star blows up in Return of the Jedi or that Han Solo died in The Force Awakens. But in the new canon Star Wars novel, Aftermath: Life Debt, that was released Tuesday, author Chuck Wendig provides further evidence that Leia is in fact Force sensitive and is able to control certain aspects of her power regardless of her non-Jedi status.

Leia not only uses the Force to communicate with her unborn son — the future Kylo Ren — but also summons her abilities while flying the Millennium Falcon during an Imperial attack, according to Screen Rant. “There are even moments when she can feel the battle unfolding around her in space — invisibly, as if all of it is a warm stream in which she has dipped her hand,” Wendig writes.

The book also explains that following the events of Return of the Jedi, Leia accepted some training from her brother Luke in order to further develop her gifts.

Word is still out on whether we’ll get to see Carrie Fisher use any of these skills in the upcoming Episode VIII. 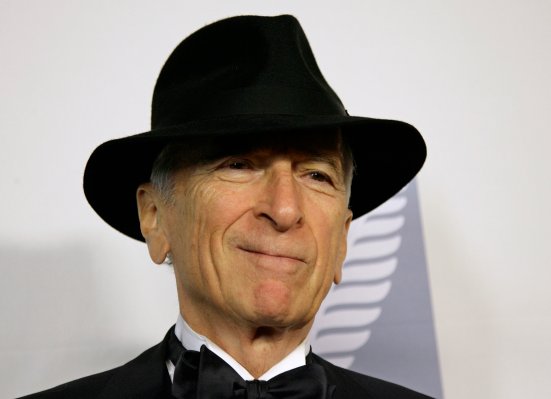 Gay Talese Renounces His New Book
Next Up: Editor's Pick