Since its July 6 launch, Pokémon Go — a smartphone game that allows players to catch digital creatures while interacting with the real world — has quickly become one of the most popular apps in the iOS and Android stores. However, while many have become immersed in the need to “catch ’em all,” some establishments aren’t pleased with the effects of the video game’s augmented reality.

One such institution is the Holocaust Museum, which has requested that visitors not play the game inside the building. “Playing the game is not appropriate in the museum, which is a memorial to the victims of Nazism,” Andrew Hollinger, the museum’s communications director, told The Washington Post. “We are trying to find out if we can get the museum excluded from the game.”

The museum has also shown concern over an online image of a Koffing — a Pokémon that expels poison gas — floating in its Helena Rubinstein Auditorium, according to The Post. However, the photo has since been deleted from imgur — the site it was originally posted on — indicating that it could be a hoax. 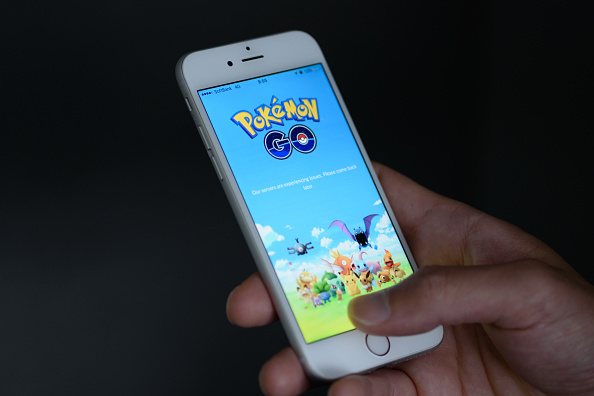 'Pokémon Go’ Is an Ingenious Idea With Too Many Rough Edges
Next Up: Editor's Pick