Watch a Woman Question Her Whole Life Because of Pokémon Go

Pokémon Go the augmented reality video game encouraging countless people to leave their homes has caused at least one charming woman to seriously examine her life.

Thanks to the wildly popular game, players were descending upon Kristen Tuff Scott’s place of work. In a YouTube video with 80,000 views so far, she explains that to get rid of them, she reasonably assumed she could just catch all of the little guys herself so that the game addicts would stop hunting Pokémons where she works.

But as she learned, the game doesn’t work like that, and now she’s hooked, which is understandably frustrating. “I feel stupid, I want to catch them, but I feel stupid,” she says in a video diary of her feelings on the matter. “This is just not where I saw myself at 27 years old. I got to get it together.” She’s not alone. The video might not be totally legitimate, but it is educational.

On a more dangerous note, Gizmodo reported that three men in Missouri were arrested and charged with robbery after using the game to target a spot where gamers would be gathering. But looking inward is yet another side effect of this game, which should already tell you everything you need to know about yourself based on how many Pokémons you’ve caught.

Join her in the throes of her existential crisis below. 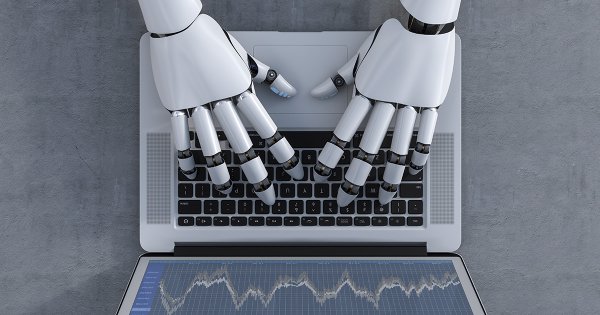