At least 12 people were killed and dozens others injured Tuesday morning in a head-on train collision in southern Italy, firefighters said.

Two trains—each of which had four cars—collided head-on while traveling on a single track near the town of Andria in the southern region of Puglia, according to the Associated Press, which cited firefighters and local news reports. More details were not immediately available, as rescue workers responded to the incident, pulling victims from the rubble.

Italian Prime Minister Matteo Renzi called the train crash “a moment of tears” and vowed to determine what had caused the accident, the AP reported. 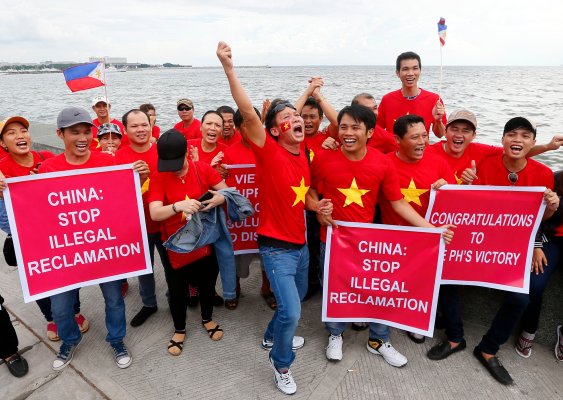