A senior South Korean education official has been sacked after he referred to people as “dogs” and “pigs” and called for the institution of a caste system.

Na Hyang-wook, the director of the Education Ministry’s policy-planning office, made the remarks during a dinner with members of the liberal press last week, according to the Korea Times. During the meal, he reportedly compared the Korean public to animals and said that — according to a translation in the Times — that the country needed a caste system “because people are not all born equal.”

His comments kicked off a furor and Na was summoned before legislators Monday for a furious dressing down, the Times reports.

Na said that he made the controversial remarks while intoxicated. 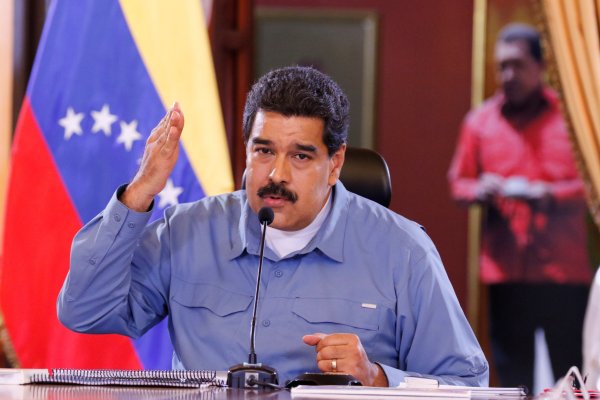