Clashes in Kashmir Over a Slain Militant Have Left 30 Dead

Indian government forces douse a burning tire left by the protesters during a curfew on July 10, 2016, in Srinagar, in the Indian-administered Kashmir, after 21 people were killed and more than 400 injured
Yawar Nazir—Getty Images
By Casey Quackenbush

Fierce protests in Indian-administered Kashmir over the killing of a young militant have left at least 30 people dead and 200 injured since last Friday. It is the worst violence in the area since 2010, the BBC reports.

Burhan Wani, the 22-year-old leader of the Hizbul Mujahideen, died in a gunfight with Indian government forces on Friday. His death sparked violent clashes between demonstrators and security forces, the BBC says.

After thousands attended Wani’s funeral on Saturday, several police stations and military installations were attacked, many of which burned down. Indian government forces opened fire and used tear gas on the protestors.

Separatist insurgency in the region has claimed the lives of tens of thousands of people since 1989. 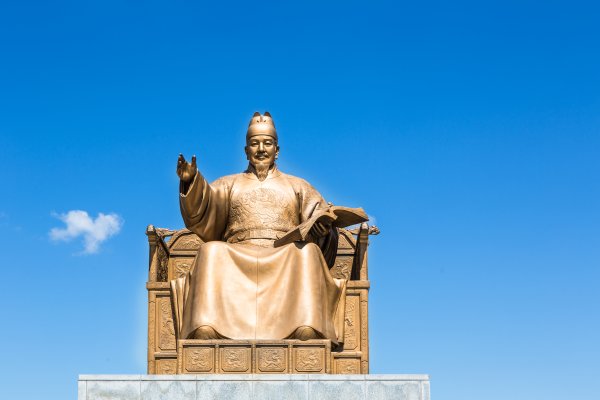