The Son of Country Singer Craig Morgan Has Been Found Dead

Jerry Greer, the 19-year-old son of country singer and songwriter Craig Morgan, has been found dead in Humphreys County, Tennessee, after he was reported missing following a boating accident on the county’s Kentucky Lake.

People reports that Greer was reported missing on Sunday when he had an accident while tubing on the lake with another teen.

“It is with deep sadness that I am confirming the passing of Jerry Greer, son of country music entertainer Craig Morgan and wife Karen Greer,” a family representative told People in a statement Monday.

“The Humphreys County, Tennessee Sheriff’s Department recovered his body this evening after a search that began Sunday following a boating accident on Kentucky Lake in Tennessee,” the statement read. “A 2016 graduate of Dickson County High School, Jerry planned to play football for Marshall University in the fall.” 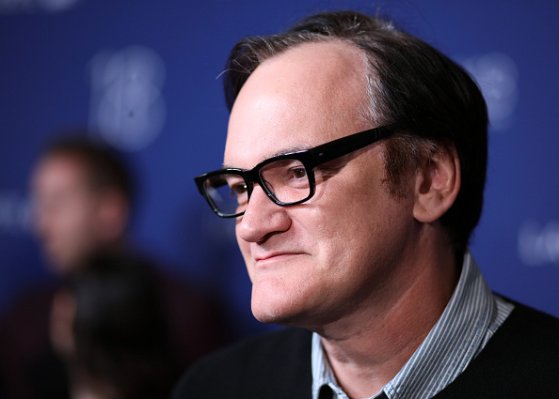 Quentin Tarantino Thinks This Role Is the Best Character He's Ever Written
Next Up: Editor's Pick