The sun sets on 23rd Street during "Manhattanhenge" on July 11, 2014 in New York City.
Kena Betancur—Getty Images
By Amanda Calvo

The solar phenomenon is a two-day event that appears twice a year at opposite ends of the summer solstice and occurs when the sun lines up perfectly with the city’s street grid, creating a ray of light between the buildings. Spectators have a chance to see it once more on Tuesday evening at 8:20 p.m. with a half sun appearing on the horizon, rather than the full sun.

Dubbed Manhattanhenge by astrophysicist Neil deGrasse Tyson for the American Museum of Natural History, the phenomenon got its name from Stonehenge in the U.K., where a similar event takes place every year on the summer solstice.

On Monday, social media was full of stunning photos from Manhattan’s streets.

The best place to see the sunset is to be as far east in Manhattan as possible with New Jersey still in sight, according to Tyson, with 14th, 23rd, 34th, 42nd and 57th streets all good viewing spots. 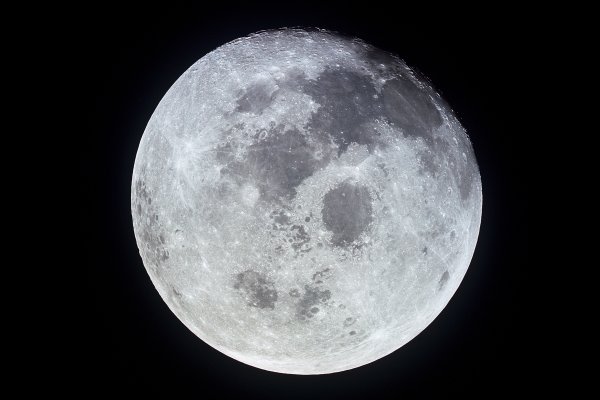