The Dangers of Plastic Surgery Tourism

About 750,000 Americans travel abroad to receive medical care and plastic surgery every year, usually in hopes of cheaper rates. But a new report from U.S. health officials reveals that some Americans have contracted severe infections from getting plastic surgery—including breast augmentations, liposuction and buttock lifts, among other procedures—in foreign countries, highlighting the possible risks of medical tourism.

In August 2013, a Maryland doctor treated two women who had developed serious infections after undergoing cosmetic surgery at the same clinic in the Dominican Republic. The two women told the physician that they had an acquaintance in Massachusetts with “similar problems” after having surgery at that clinic. It was determined that the women’s surgical sites were infected with rapidly growing mycobacteria (RGM)—a bacteria that’s often resistant to standard antibiotics. The doctor alerted the Maryland Department of Health, and in collaboration with the U.S. Centers for Disease Control and Prevention (CDC), a nation-wide investigation was launched.

The probe identified 21 people with RGM in six states who traveled to the Dominican Republic for cosmetic surgery, according to a report published Wednesday in the CDC’s journal Emerging Infectious Diseases. According to the report, the median number of cosmetic surgeries per person was two, with 15 people getting liposuction, 12 getting abdominoplasty, eight receiving buttocks augmentation, six receiving breast augmentation and four getting a breast reduction.

Thirteen of the people visited the same clinic in the Dominican Republic, which the country’s Ministry of Health says is now closed. How the infections were caused is unknown, but report author Dr. Doug Esposito, a medical epidemiologist‎ with the CDC’s Travelers’ Health Branch, says “any breach in sterile technique” can causes bacteria to get into a person’s wound.

A severe RGM infection can cause what the report authors refer to as “painful nodules that develop into persistent, discharging abscesses.” Infections can sometimes be missed, since the bacteria can take more time to be identified during testing. Most of the people in the study reported swelling, pain, scarring and fluid drainage, and eight people were hospitalized, some more than once. Medical records available for nine of the people revealed they underwent surgery to treat the infection, which included procedures like drainage or implant removal.

Close to 90% of the people said cost was a factor in their decision to travel abroad for their cosmetic surgery. In some cases, people can save up to 88% on cosmetic procedures by getting them outside the U.S. Data on medical tourism suggests that up to 750,000 U.S. residents travel to other countries for medical care. Most of the people in the study told researchers that they learned about the clinic they visited from friends and family. Some learned about it online, and one person say a TV advertisement.

“[Medical tourism] is a rapidly growing market, and we have relatively little data on the extent of this practice,” says Esposito. “We need to understand the nature of the problem and the risks people might be experiencing.”

Health authorities are not officially advising against medical tourism, but the researchers say people need to do their homework beforehand. “The CDC recommends that potential medical tourists really research the medical provider they are pursuing,” says study author Joanna Gaines, a senior epidemiologist also with the CDC’s Travelers’ Health Branch.

“You want someone who is licensed to practice in the country that they are in, but know those standards may be different from those that we have in the U.S.” 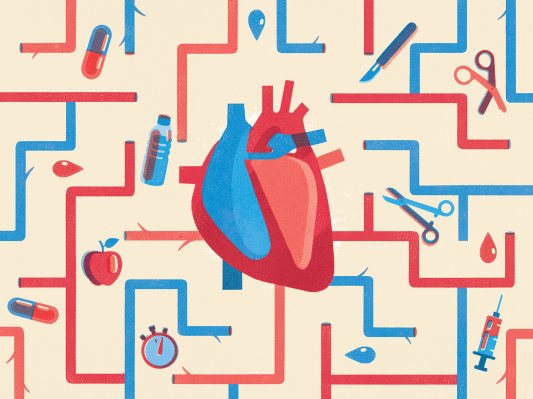