Three Wisconsin teenagers were found safe Monday afternoon after disappearing near an abandoned mine on Sunday night.

Tate Rose and Zachary Heron, both 16, and Samuel Lein, 15, were found inside the labyrinthine iron ore mine, WLUK Fox 11 reported, after they went missing around 9:45 p.m. the night before.

“All three teens were found safe and uninjured, inside the mine,” Dodge County Sheriff Dale Schmidt told Fox 11. “They have been released to [their] parents.”

The all-night search for the teens involved about 100 people, along with dogs and thermal imaging, the Associated Press reported. The search party focused on the mine, which Schmidt said is a “vast maze” of interconnected tunnels that spreads over four miles.

The University of Wisconsin-Milwaukee owns the mine, which is not open to the public, the AP said. According to the university, the mine is one of Midwest’s largest winter shelter for bats, housing about 100,000 of the animals. 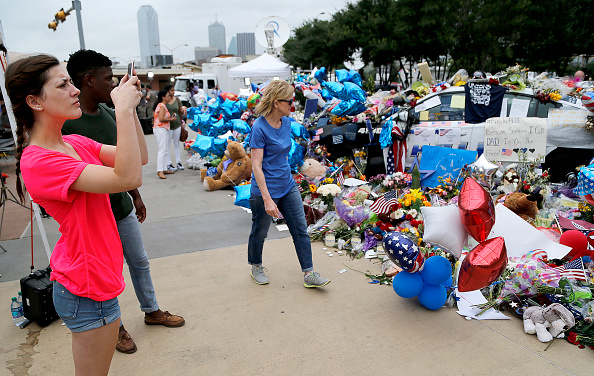 Dallas Doubtful That Obama Can Bridge Its Divide
Next Up: Editor's Pick