Chewbacca Mom is back in the news. The viral sensation, whose real name is Candace Payne, lives just 30 miles from Dallas in Grand Prairie, Texas and in the wake of the shooting that left five police officers dead she decided to use her voice to spread some joy.

But instead of laughing hysterically at a Star Wars mask, the Texas mom sang a song.

“I’ve been spreading joy, and I’ve been hoping to do that, but I found myself over the last couple days being silent because I’ve been so sad and so hurt by what’s going on,” Payne said before covering Michael Jackson’s 1991 song Heal the World.

“I’m very nervous to just share this with you because it’s so vulnerable, but I felt like someone needs to sing these lyrics again and sing them over our world and just be a good reminder,” she said.

Though it was a kindhearted gesture, shared via Facebook Live on Saturday, the 37-year-old mom faced some backlash after posting the video—though there are plenty of supporters, too. The video has currently garnered 3.5 million views. 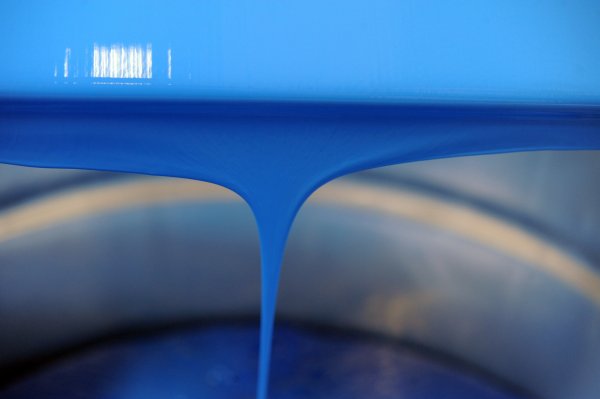 A Crowd of Thousands Got Naked for Art — and Climate Change
Next Up: Editor's Pick