From Django Unchained‘s Django (Jamie Foxx) to Kill Bill‘s Beatrix Kiddo (Uma Thurman), Quentin Tarantino is known for his films’ strong characters. But while speaking at the Jerusalem Film Festival Friday, the 53-year-old director revealed that one role stands out to him: Inglourious Basterds‘ Col. Hans Landa, played by Christoph Waltz.

“Landa is the best character I’ve written and maybe the best I ever will write,” Tarantino said, according to Screen Daily. “I didn’t realize [when I was first writing him] that he was a linguistic genius. He’s probably one of the only Nazis in history who could speak perfect Yiddish.”

However, Tarantino also spoke about how difficult casting the character was, even admitting that he thought about abandoning the movie before he met Waltz. “I was getting worried,” he said. “Unless I found the perfect Landa, I was going to pull the movie. I gave myself one more week and then I was going to pull the plug. Then Christoph Waltz came in and it was obvious that he was the guy; he could do everything. He was amazing, he gave us our movie back.” 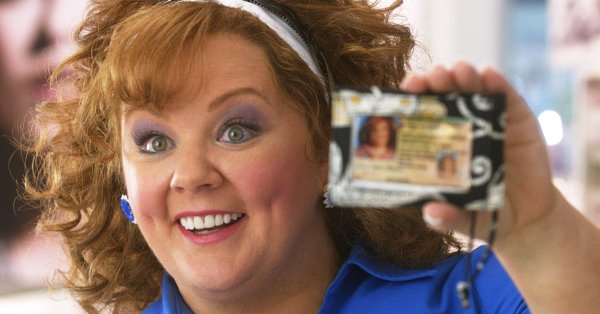