A girl ties a band to the wrist of U.S. ambassador to India, Nancy Powell, during her visit to NGO Child In Need Institute on May 21, 2013 in Kolkata, India.
Ashok Nath Dey—Hindustan Times via Getty Images
By Noah Rayman

The U.S. ambassador to India said she submitted her resignation Monday, weeks after the arrest of an Indian diplomat in New York City sparked a diplomatic row between the two countries.

A statement posted to the Embassy’s website did not give a reason for Ambassador Nancy J. Powell’s departure, but said she planned to retire in May after a 37-year career.

Powell has also been ambassador to Uganda, Ghana, Nepal and Pakistan and previously served as director general of the Foreign Service.

U.S.-Indian relations floundered in December after police in New York City detained and allegedly strip-searched an Indian diplomat accused of submitting false documents on an application for her housekeeper to live and work in the U.S., and failing to pay the housekeeper a minimum wage.

A judge later dismissed the case against Devyani Khobragade citing diplomatic immunity and she returned to India. But a grand jury in New York indicted her again earlier this month. 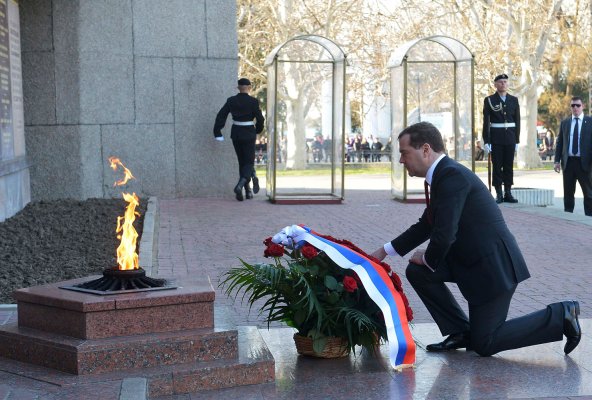