Transgender Activists Will Air This Ad During the Republican National Convention

A coalition of LGBT rights groups plans to air a 60-second spot about the importance of bathroom access for transgender people during the Republican National Convention. In an attempt to reach conservatives with their message, the ad will be aired nationally on Fox News during the final night of the convention, July 21.

“The night Donald Trump accepts the nomination, America will be watching,” says the National Center for Transgender Equality’s Mara Keisling, whose organization helped fund the ad. “And the people we really need to reach will be watching Fox News.”

The spot features a transgender woman from North Carolina, which has been the epicenter of ongoing political battles over bathroom use. “I am a transgender woman,” she explains in a voice over. “I was born with a male body, but inside I always knew I was female. So I transitioned, and now I live every day as the woman I’ve always known myself to be.”

While at a restaurant with friends, the woman gets up to use the restroom and is stopped by a restaurant employee, who directs her to use the men’s room instead of the women’s. As she reacts uncomfortably, a man from that restroom appears to tell her that she doesn’t belong in there either.

Visuals from the spot underscore that the transgender woman’s feminine appearance would make her look out of place in the men’s bathroom, even if the employee was able to “clock” her (a term that means someone is able to know a person is transgender based on their appearance). The conflict is resolved when other women intervene and invite her into the women’s room with them, an outcome that Keisling says is meant to “model good behavior” and speak to the fact that transgender women use public restrooms every day “and other women don’t care, and generally speaking, don’t know.”

In conjunction with the release of the video, the National Center for Transgender Equality released new data from a survey of more than 25,000 transgender Americans. The survey found, for example, that nearly 60% of transgender people had avoided a bathroom in the last year out of fear of harassment, while nearly 10% reported having a kidney infection or other medical issue related to avoiding bathroom use. The full results from the survey will be released later this year.

The topic of bathroom use, and more broadly LGBT rights, are likely to surface at both conventions this year. Presidential candidates from both major parties have weighed in on the issue, one that has spurred several lawsuits and pit state officials against members of the Obama Administration. In the absence of debate over same-sex marriage, transgender Americans have found themselves at the center of America’s culture wars and fights over LGBT rights this election year.

The ad will also be aired later during the Democratic National Convention, with the estimated cost for both spots around $300,000. The ad was funded by Fairness USA, a project paid for by organizations such as the NCTE, Equality Ohio, Freedom for All Americans and the Movement Advancement Project, which produced the ad. 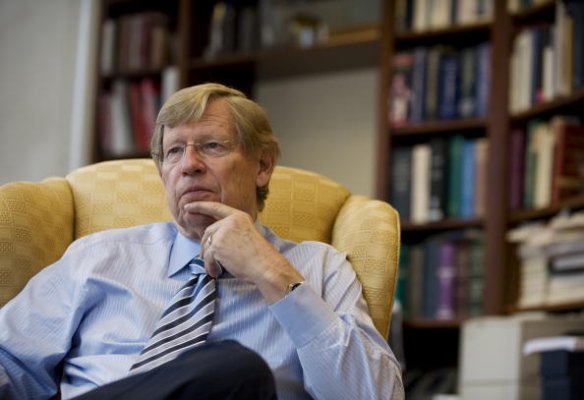