What Tune Did David Cameron Hum After Announcing He's Stepping Down?

Prime Minister David Cameron appears to be in good spirits despite having announced he will step down from his position on Wednesday.

After delivering a statement to the British press, Cameron appeared to hum a sing-song tune during his march back to 10 Downing Street.

The Twitterverse was buzzing with speculation about what tune the Prime Minister was humming, with suggestions ranging from the West Wing theme song to a “Winnie-the-Pooh style hum.”

The decision came in the aftermath of the Brexit vote, during which U.K. voters decided to pull out of the European Union. On Monday, it was announced that Theresa May, the new leader of the Conservative Party, will succeed Cameron. May will be the second female Prime Minister in U.K. history. 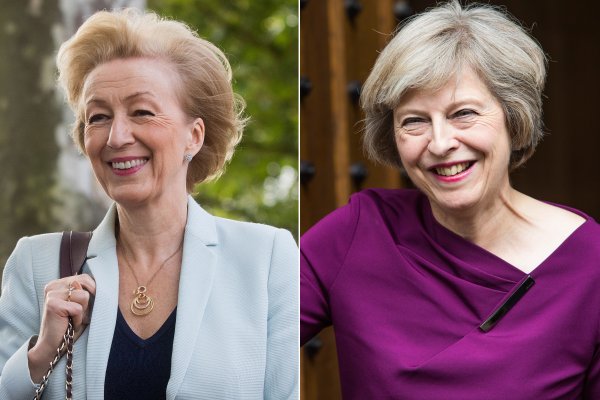 Britain's Next PM Will Be Theresa May or Andrea Leadsom
Next Up: Editor's Pick