Ultimate Fighting Championship, a mixed martial arts promotional company, has been sold for $4 billion to a group led by Hollywood talent agency WME-IMG.

UFC President Dana White will continue to run the company, which has now become a global entertainment brand, The Associated Press reports.

In 2001, the Fertitta brothers and White purchased the UFC for $2 million. The UFC uses cable television and the internet to bring mixed martial arts to fans in more than 150 countries, reaching 1.1 billion television households. It has more than 500 athletes under contracts and stages about 40 events a year. Mixed martial arts is now allowed in all 50 states, as New York lifted its ban earlier this year. 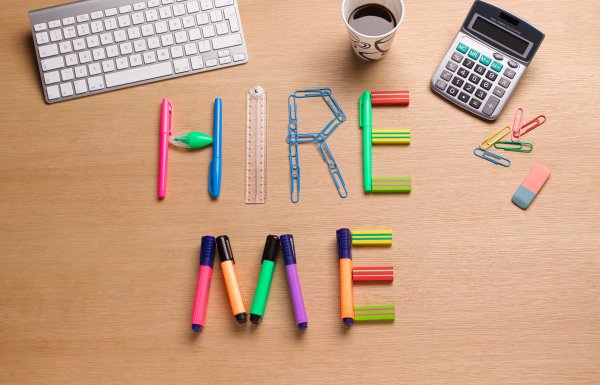 Here's Why You May Want to Rethink That Unpaid Internship
Next Up: Editor's Pick