Lovebirds and paparazzi magnets Taylor Swift and Tom Hiddleston continued their globetrotting over the weekend, landing in Australia. But the new couple — who seem happy to post pictures of their budding romance and let photographers snap them frolicking on beaches — are still staying mum about each other.

As he left the duo’s hotel for a solo run, Hiddleston was approached by one reporter who decided to go for gold and see if she could get the Loki actor to shed some light on his whirlwind relationship. But Hiddleston wasn’t having it.

“I’m not going to answer that, if it’s all right,” Hiddleston finally responded, after a bit of nervous giggling, umm-ing and ahh-ing.

“What are you and your girlfriend looking forward to doing while on the Gold Coast?” she persevered.

“I don’t know. It’s just good to be back,” said Hiddleston, completely evading the question. It’s worth noting that he didn’t debate the use of the term “girlfriend,” though. Hiddleston is Down Under to film Thor: Ragnarok, the next installment in the Avengers universe. And even if he won’t say a word on the record, the pictures speak for themselves: the two were snapped together enjoying a romantic Italian dinner. 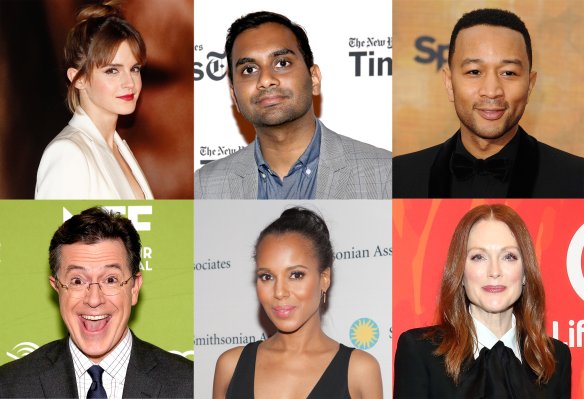 Can You Guess Where These Celebrities Went to College?
Next Up: Editor's Pick