Chaka Khan announced she is entering rehab to treat her addiction to prescription drugs. She’ll be attending with sister Yvonne Stevens.

In a statement provided to the Associated Press, the singer, 63, revealed she’s been struggling with the same medication as Prince, who died in April after accidentally overdosing on an opioid painkiller called fentanyl. It was his death, she said, that prompted her to take action sooner rather than later.

“Unfortunately, I will miss concert appearances over the summer,” Khan said. “However, it’s vital that I put my health and well-being first. I know that I am disappointing some of my fans, but I also know they would want me to recover and be well and healthy.”

According to her website, the Grammy winner was previously scheduled to hit Atlanta, New Jersey, Texas, and St. Louis beginning Aug. 5.

Khan said she and Stevens (also known as Taka Boom) “agreed we would take this journey together and support each other through the recovery.” She added, “The tragic death of Prince has had us both rethinking and reevaluating our lives and priorities. We knew it was time to take action to save our lives. My sister and I would like to thank everyone for their support, love, and prayers.”

Khan, a longtime friend of Prince, tweeted at the time of his death, “I LOVED him, the world LOVED him. Now he’s at peace with his Father. Rest in power, [Prince], my brother.” 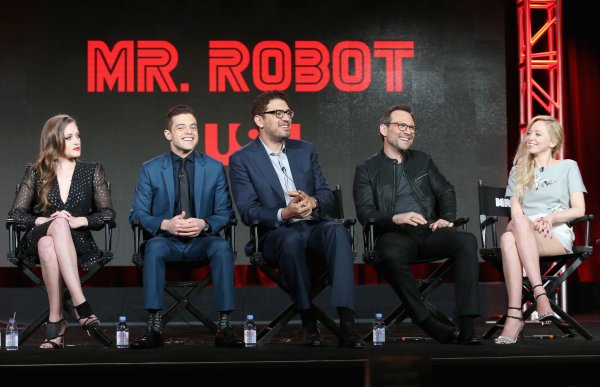