This Is How Insanely Big 'Pokémon Go' Is Already

Bigger than Tinder and on its way to smashing Twitter’s “daily active users” ceiling. That’s how nuts this Pokémon Go augmented reality experiment has become since it was unceremoniously loosed on the iOS and Android app stores on July 6.

The game, which claps a virtual world over our own using realtime GPS data, encourages players to dash around their locales ferreting out franchise critters with silly names like Bulbasaur and Jigglypuff. There might be one lurking in your bathroom shower, or hiding behind your trashcan outside, or across the street shuffling across the neighbor’s porch, or up the road in a grocery store tap-dancing on a pile of papayas. You’ll eventually find Pokestops or Pokegym superimposed on real-world landmarks, join teams of other players and do battle with other squads to maintain control of some precious slice of virtual real estate.

Behold, Pokémon Go is now a thing. Which, when you consider Pokémon was already the third-biggest franchise in video games history (after Tetris and Nintendo’s own Mario games), maybe isn’t so surprising.

As they say, ya gotta catch ’em all, even where–and let’s just call these examples curious outliers for now–that’s meant invading police stations, stumbling on real dead bodies, training at the Westboro Baptist Church and being ambushed by armed robbers. It sounds crazy because that is crazy, though it stands to reason the majority are having the opposite experience: playing studio Niantic’s game perfectly safe and sound.

The Tinder/Twitter figures describing all these players come from data aggregator SimilarWeb, which adds that the game managed to colonize over 5% of Android devices in the U.S. just 48 hours after release. More than 60% of those who’ve downloaded it use it daily (about 3% of all U.S. Android users), says SimilarWeb, and it’s that figure (“Daily Active Users”) SimilarWeb sees as rising to eclipse Twitter’s engagement figures.

Big doesn’t necessarily mean well-crafted — I have mixed feelings about the way Pokémon Go actually plays. But you’ll brook no argument from me that it’s a phenomenon (how long-lived, or how much nuttier the stories are going to get…well, stay tuned). And it’s had me dashing everywhere with my almost-four-year-old son, from grassy knolls around my neighborhood, to cornfields over six feet high, to a stick-cluttered beach along the Mississippi river. If you’ve been wondering when the next augmented/virtual reality shoe would drop, pay attention, because we may be witnessing a Tunguska scale event. 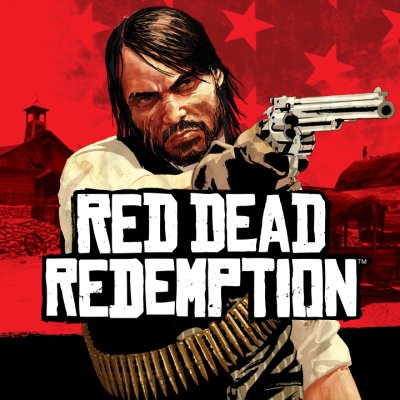 'Red Dead Redemption' May Be Worth Picking Up an Xbox One to Play
Next Up: Editor's Pick