Aerosmith guitarist Joe Perry fell ill during a concert Sunday night in New York and stumbled off stage, according to audience members and video verified by NBC News.

Emergency services officials said an ambulance was called to The Amphitheater on the Coney Island Boardwalk at about 9:40 p.m. ET. Perry’s second band, the Hollywood Vampires — a trio with Alice Cooper and Johnny Depp — was performing at the time.

After the show, Cooper tweeted that Perry was stable at a hospital. 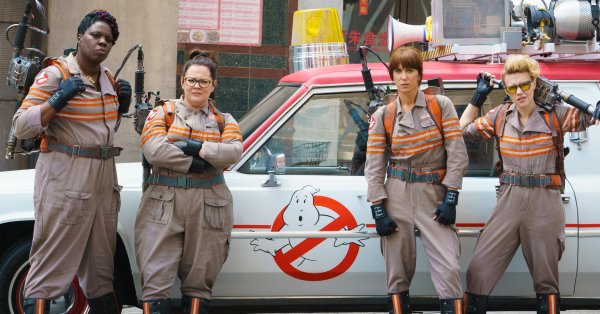 Review: The New Ghostbusters, Modern and Vital, Goes for the Gusto
Next Up: Editor's Pick