ISIS Has Lost a Quarter of Its Territory in the Past 18 Months, Report Says

The Islamic State (ISIS) has lost a quarter of its territory in Iraq and Syria in the past 18 months, according to a report published Sunday.

Research group IHS said the militant extremist group’s self-proclaimed caliphate shrank by 14% in 2015 and a further 12% in the past six months, reports Agence France-Presse.

As the jihadists continue to lose ground, IHS warns that they will likely increase “mass casualty” attacks on civilians.

The group, which emerged in 2014, has recently suffered a series of defeats in Iraq and Syria. In June, the Iraq military recaptured the city of Fallujah, and in March, Syrian government forces backed by Russian airstrikes regained control of the ancient city of Palmyra. 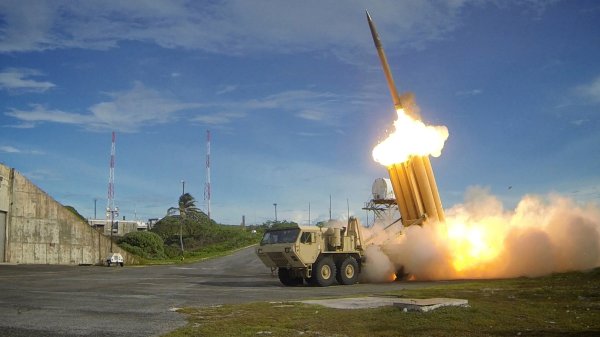